WHY I LOVE THE OLYMPICS & WHICH EVENTS SHOULD BE ELIMINATED

As the 2016 Summer Olympics in Rio come to an end in the next few days, I sit here bemused at my seemingly neverending interest, borderline obsession, in watching them and absorbing the energy surrounding the games. The Olympics, both summer and winter but mostly summer, have fascinated me ever since I can remember. I’m not sure why or who may have influenced it, because nobody in my family has the same infatuation. I think part of it is because I was such an athlete in my youth and even into college years. I played everything from soccer to football, rugby to basketball, rowed crew, and even track and field where I ran the 200m, 400m, 300m hurdles, 4x400m, long jump, triple jump, occasionally the 800m. Another aspect is my love of history, and the Olympics is an international competitive festival of sorts that is inspired by a similar historical occurrence from ancient times. In the back of my mind I always had (and still have) my very own “Olympic Dream”. The closest I got was when I was a rower for the University of Miami varsity Men’s 8 crew team and was being scouted for the US national team. I chose not to pursue things further back then, and although I do not regret the decision, one cannot help but think, “What if?” 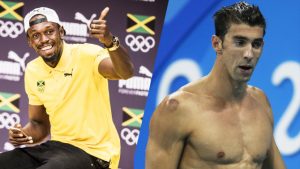 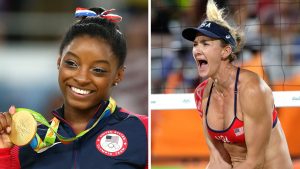 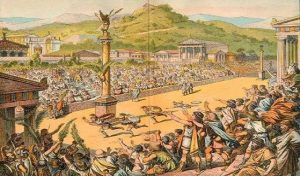 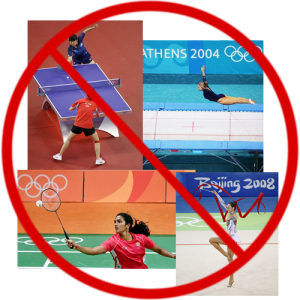 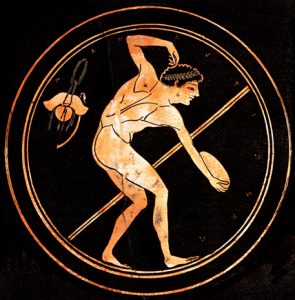 A year of this #COVID #quarantine shit, so many de

What a day yesterday! We started in the morning at

#fbf Finally getting to go through the photos from

I know it's getting played out, but I couldn't bel