A Close Call with Game of Thrones 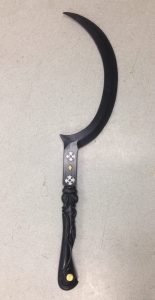 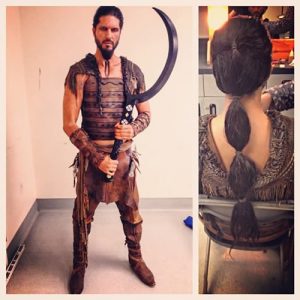